Self-medicating is a behavior that has been practiced for decades. It has actually gotten much worse with the invention of the Internet, which makes self-medicating very simple. For many people, self-medicating is as simple as doing a quick Internet search for a specific ailment. Once they have diagnosed themselves, they’ll turn to an over-the-counter remedy to help. Self-medication is defined as “the use of drugs to treat self-diagnosed disorders or symptoms, or the intermittent or continued use of a prescribed drug for chronic or recurrent disease or symptoms.

Why do People Self-Medicate? 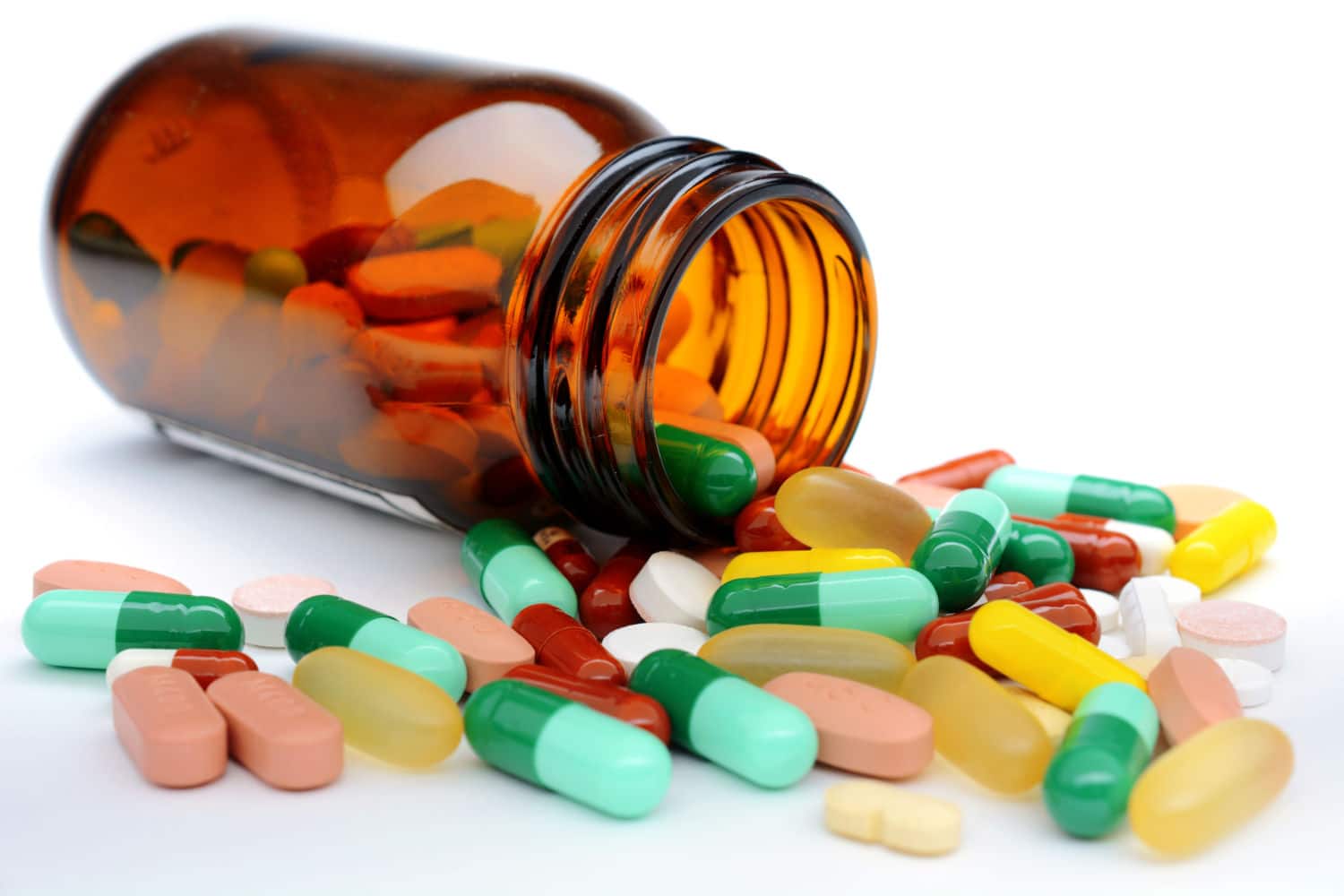 How to avoid Self medications
1. Be certain the prescription is legible.
2. Keep medications in their original, labeled containers or use a pill box or pill reminder to avoid errors and better organize your medications.
3. Do not take medication in the dark where you can easily pick up the wrong container.
4. Read the label every time you take a dose of medication to confirm you have the correct drug and are taking it properly.
5. Never take medication which was prescribed for another person.
6. Do not store medication in direct light, heat, or humidity.
7. Do not store ointments near toothpaste where an easy mix-up could occur.
8. Learn how to dispose of your old, expired or unused medications in a safer, more environmentally-friendly way.
9. Obtain printed information about any new medication you receive from the pharmacy.

You have Successfully Subscribed!